World War I Volunteers And Beyond 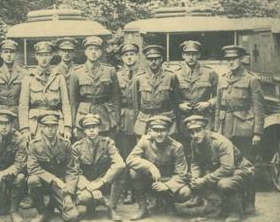 Veterans Day, here in the U.S., was established to commemorate the end of World War I.

I served at AFS (The American Field Service) years ago and had the opportunity to interview many World War II AFS Volunteers, who basically drove ambulances on the field of war and I was able to walk part of the route the ambulances took from the field to the hospitals in Paris.  Of course, AFS was born from the volunteers of World War I.  I did a piece on those volunteers in 2007.

My father died a few years ago, but not before he told me about being on a liberation team in Germany and the two camps he helped liberate near the end of World War II.  It took him almost 60 years to be able to talk about that experience.  On my desk, here in my office, I have a black and white photo of my Dad in his uniform and it is almost a habit that when I have to make a big decision, I look over at his photo for some strength...or guidance.

Our CEO, Kevin Morgan, wrote today on his Facebook page that "when my Dad died last year, I discovered he had been awarded the Bronze Star.  I got to read the citation describing him carrying wounded soldiers across the line of fire in Luxembourg. So, thanks to all the Veterans, who hopefully lead us to some kind of lasting peace!" 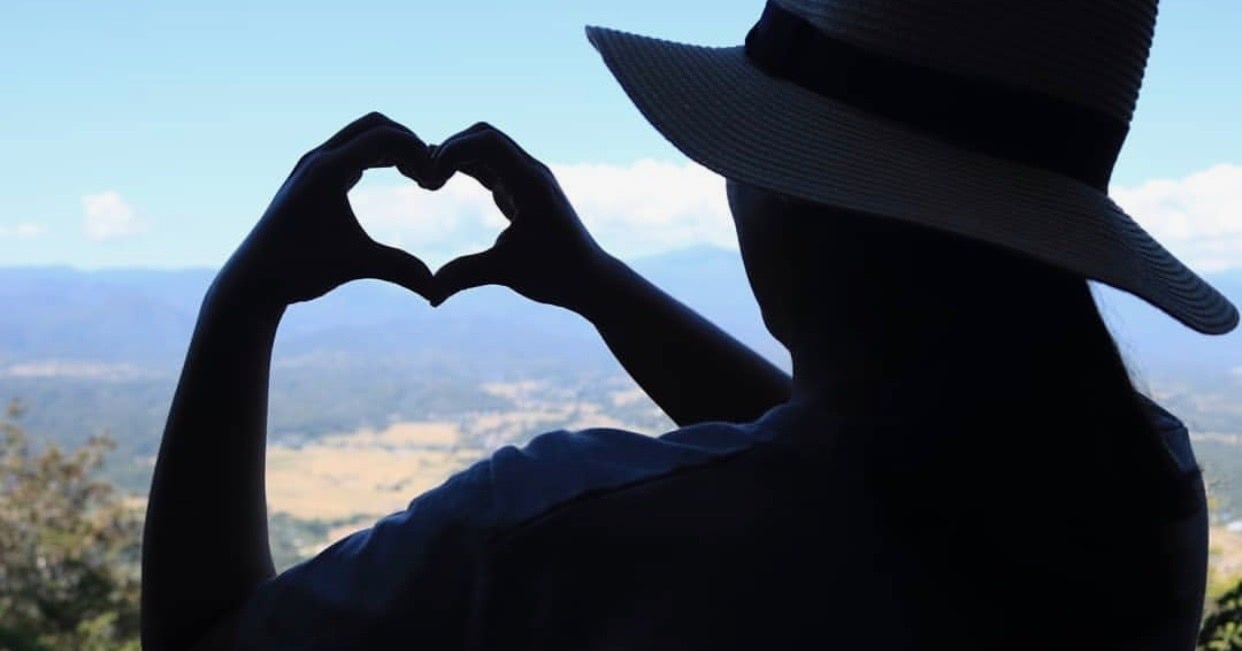 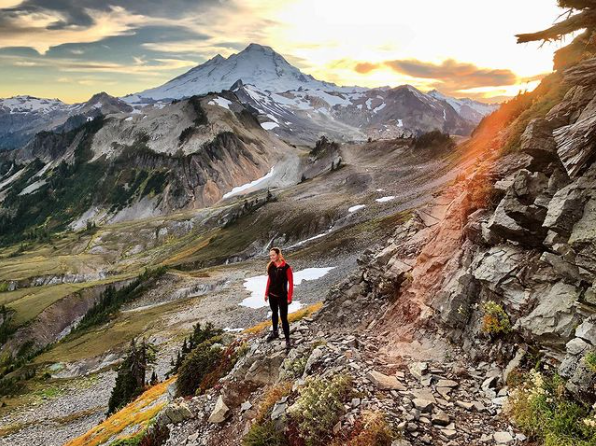